Obviously, the first collection is Sally's best friend Mr Ken - Hasselblad 500 CM,which stayed by her side across the journey and captured the moments of happiness and sadness. Old sally brought Sally the camera as her 16th birthday's present. From that on, Sally started to enjoy taking photo in her life. 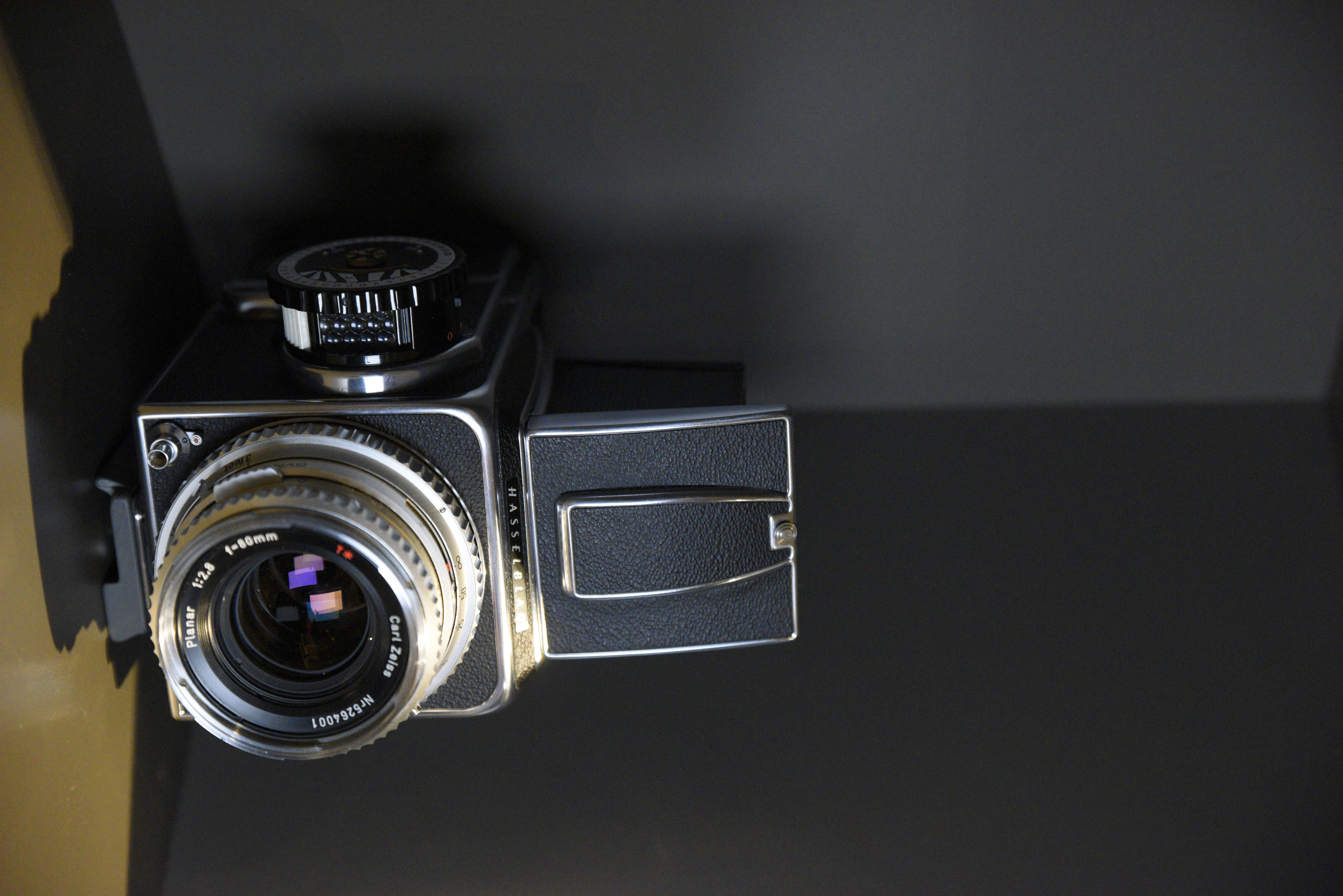 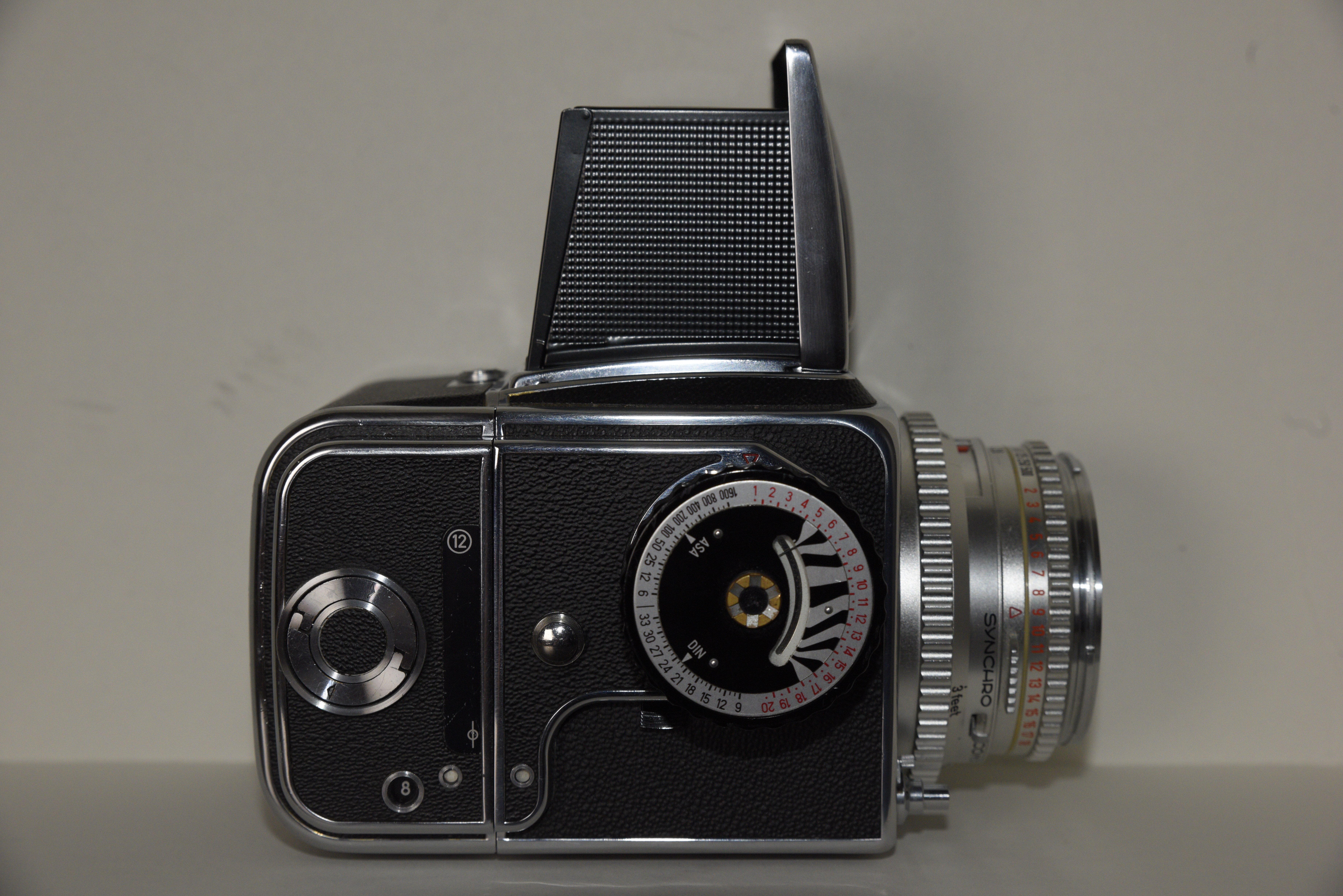 Sally found a small village and she decided to have a look inside the village. It is a busy town suffuse with the voice of business discussion.

Inside a tea house, a business man told Sally here is Hida Takayama old twonship which arround by mountains. After having some tea and snack, Sally brought a towel with the village print.

Poor Sally lost her way in a jungle. She was encounter the lord of the mountain - KINGKONG. Kingkong was energy with Sally break into his domain. He trun-back and starting to chase Sally. Sally still remember that scene and her made a model for Kingkong. 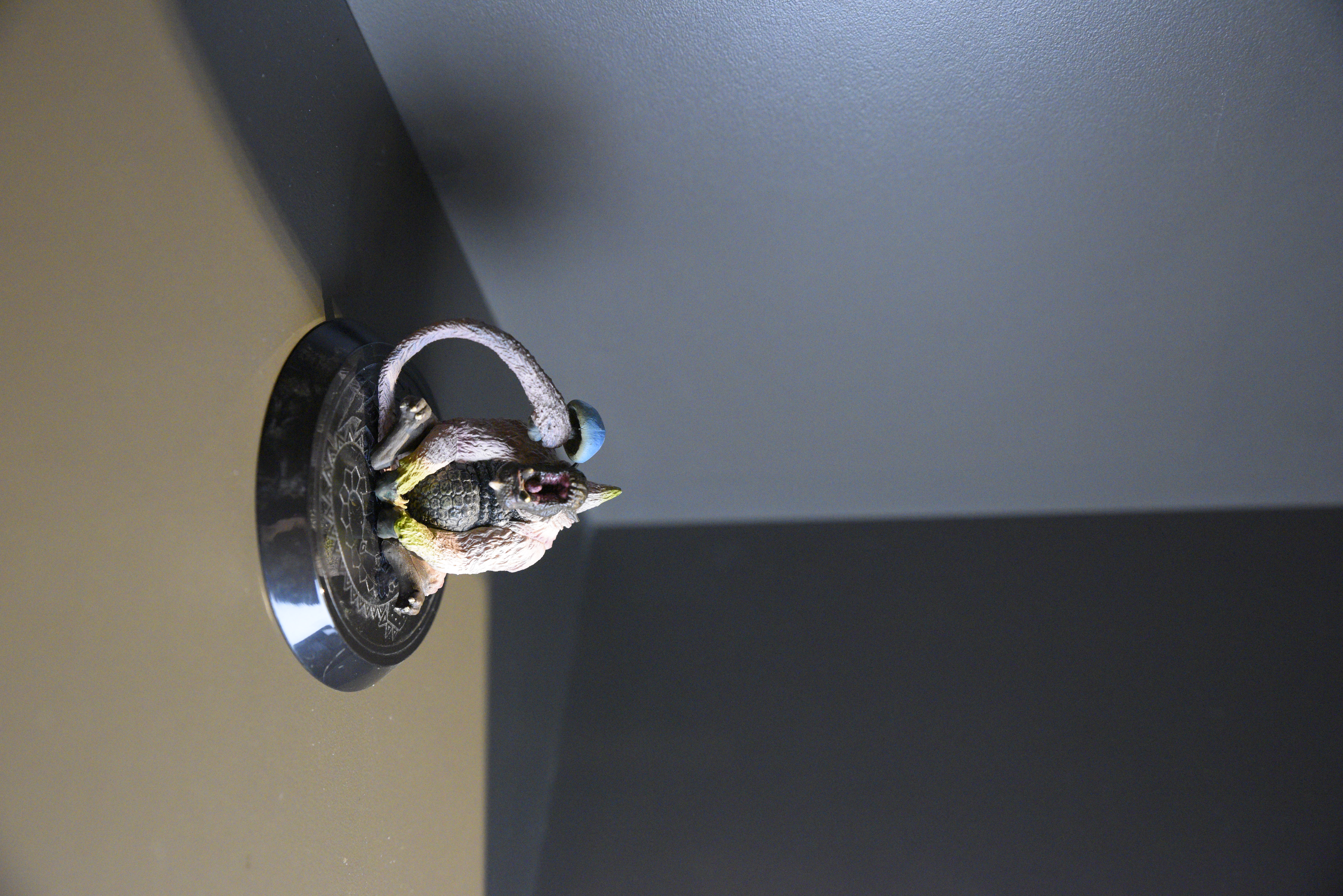 Sally acorss a torii and the Kingkong was blocked outside the hieron.
She saw a amulet shining at the top of the temple.
She can tell the sacred and inviolable sense from the amulet "Omamori ". This collection is the amulet from god pray for their saftey and happiness. 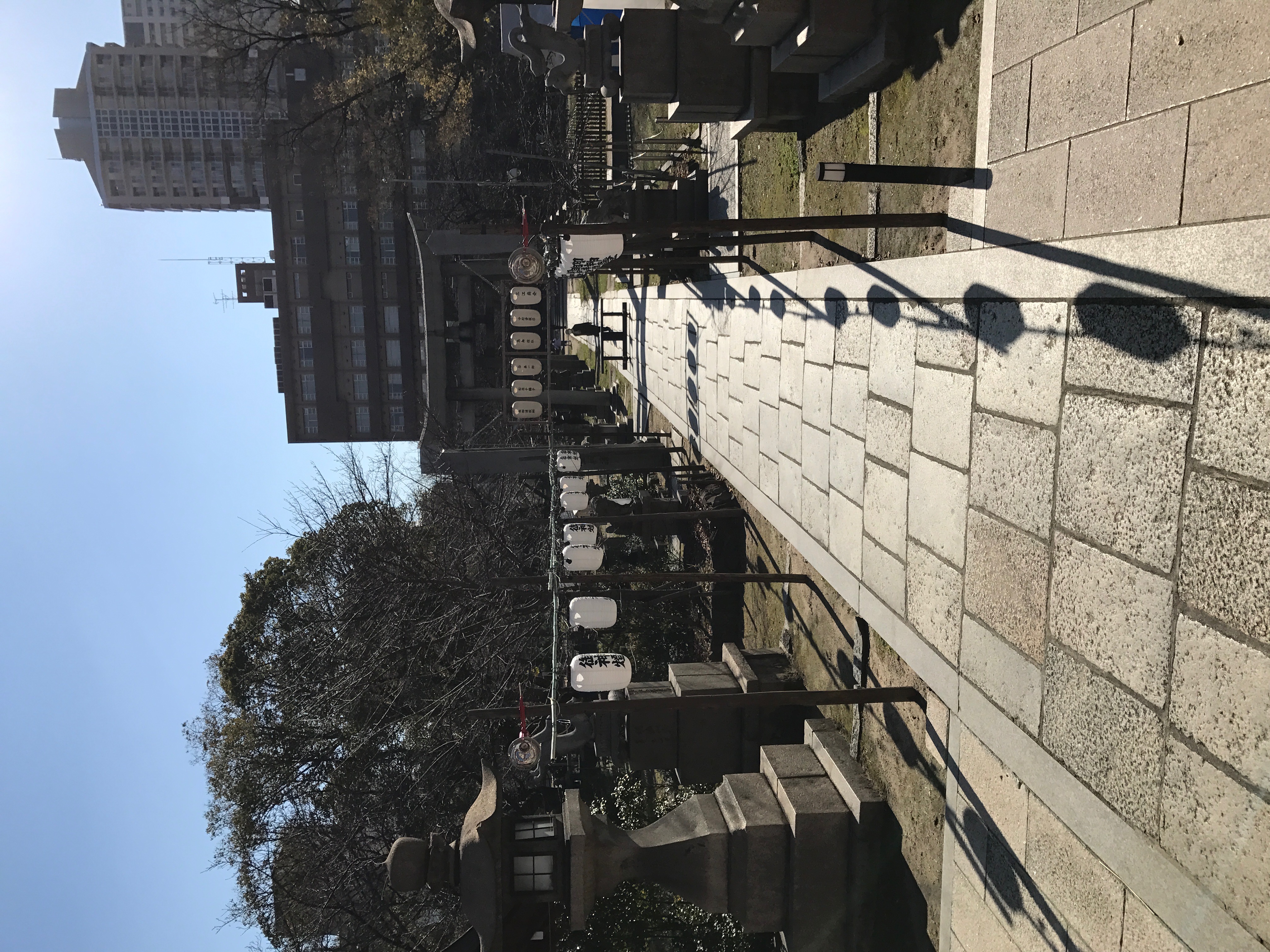 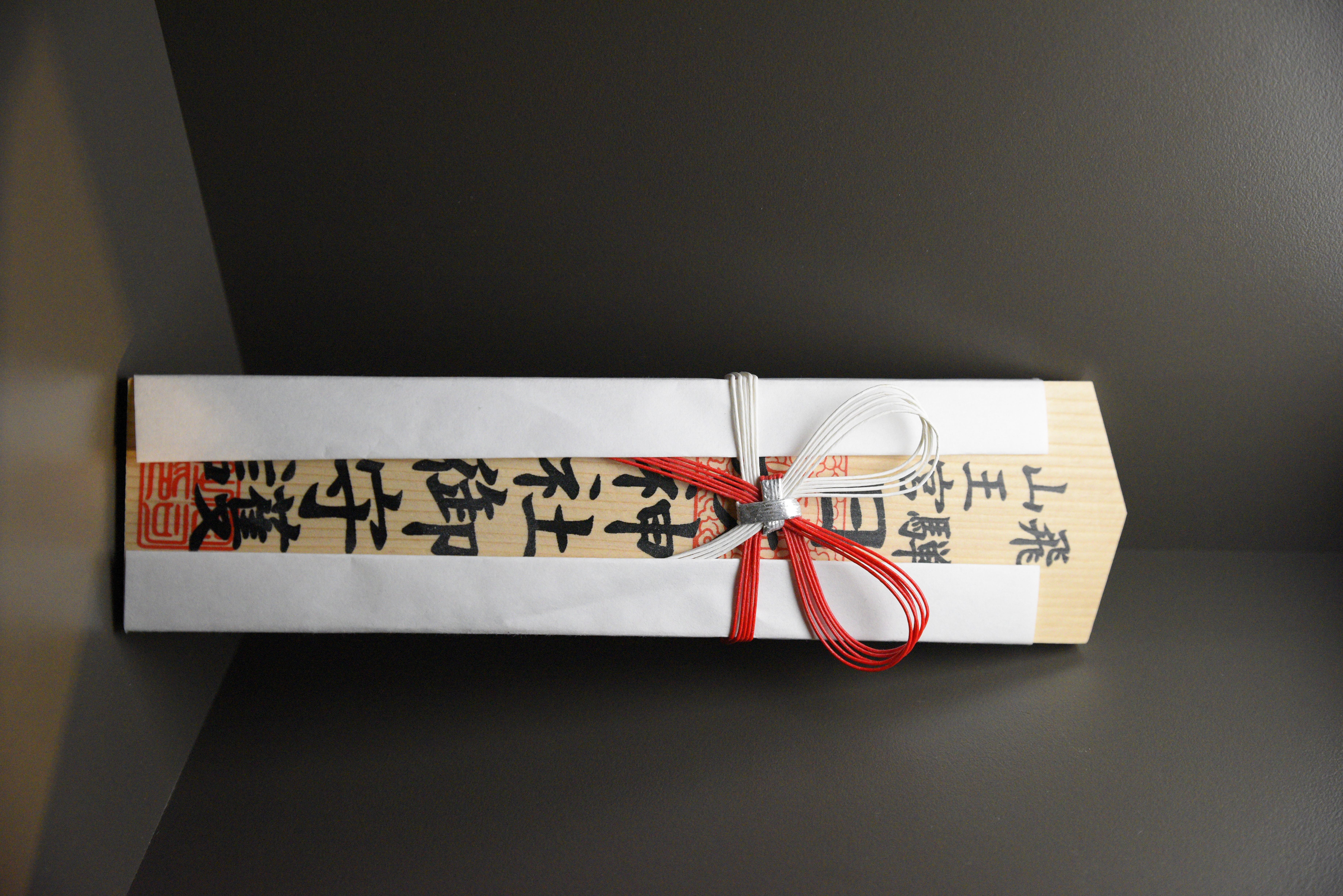 The God of Dog

Touch the picture and the way to god of dog

Follow the path in the hieron, Sally found a little temple settle on a rock.
A cute dog showed up and claimed he is the god of dog.
TThis collection is a mascot of happiness. In Japanese culture lot of residence will get one of this in the new year to pray the god to take care of them whole years.

Sally received two dog statues from the god of the dog.
Dog god told her it can protect her from the evil stuff.
Sally was no longer be attacked at the rest of her journy with the statues
and it still stay on Sally's table now.
These is a great decoration in my house and it can frigthen away the ominous. 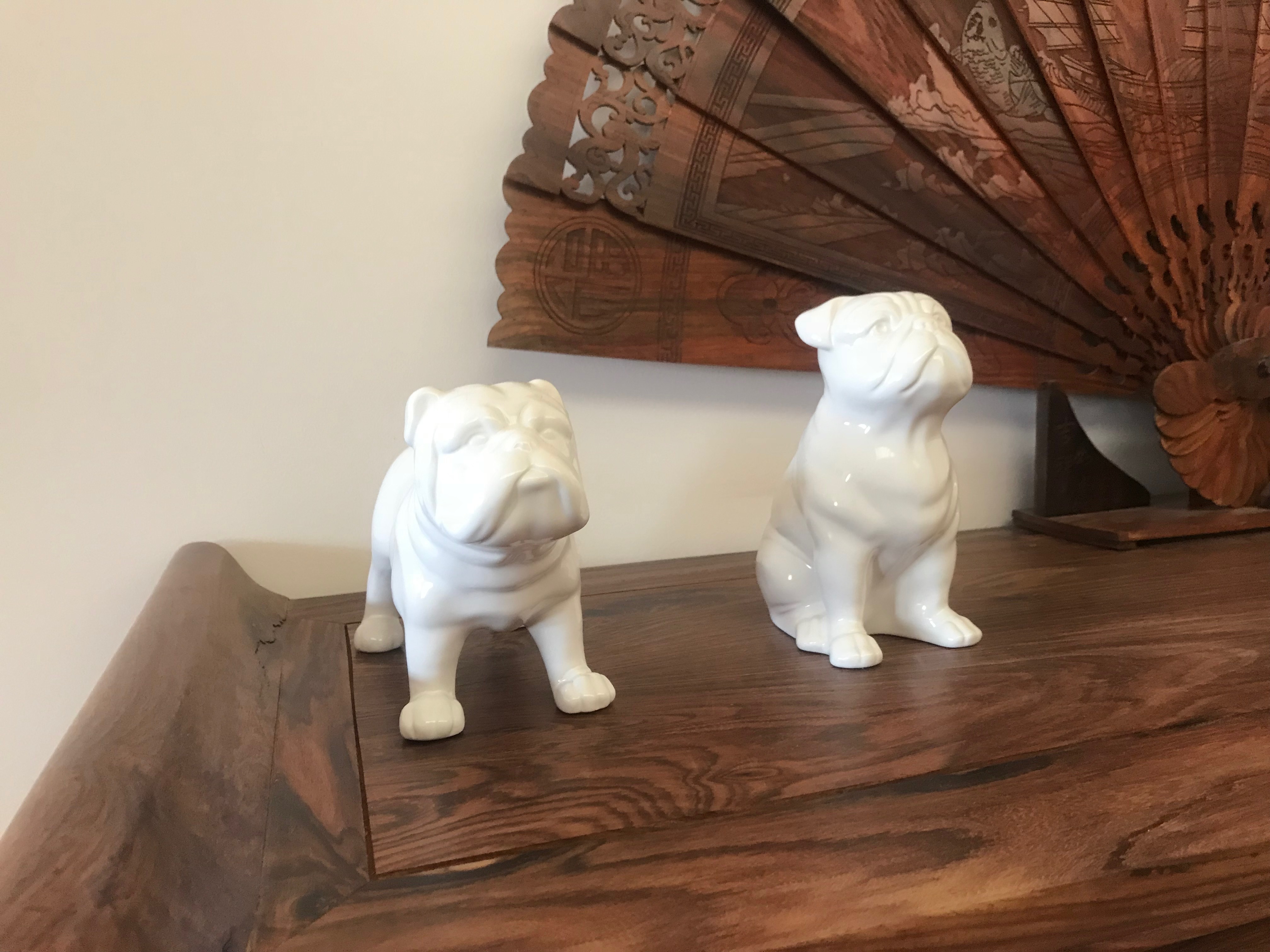 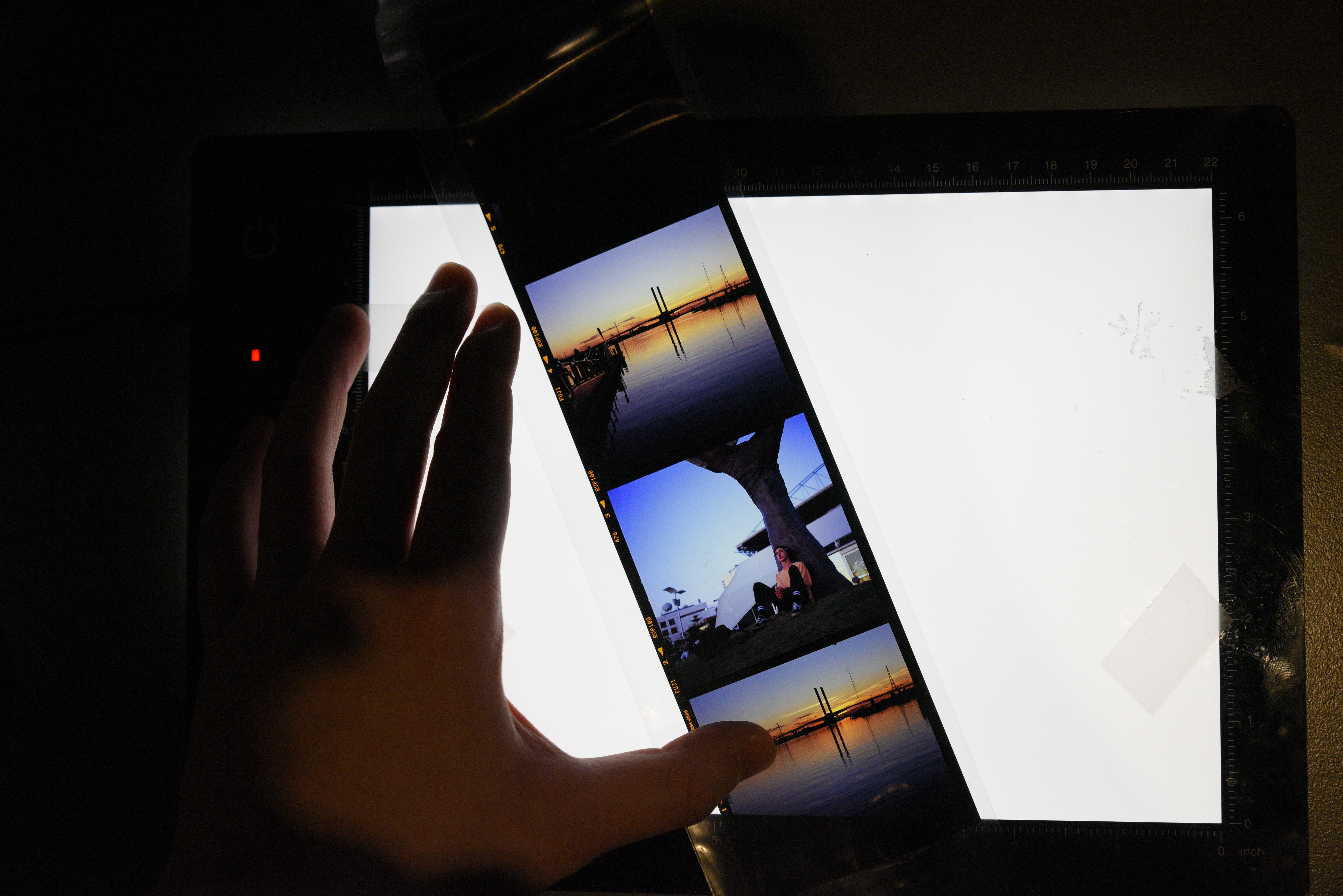 The happiness and sadness are recorded inside the film. Everytime Sally review the scenes in the journey, touching the heart of herself. The landscape of far east is wonder and awsome.

The platfrom was playing a fantasy CD. Follow the elegance melody, Sally step on the train which will take Sally to her home.
Sally was unwilling to leave this everland. The wonderful experience she received in this journey was engrave with the melody inside her head. 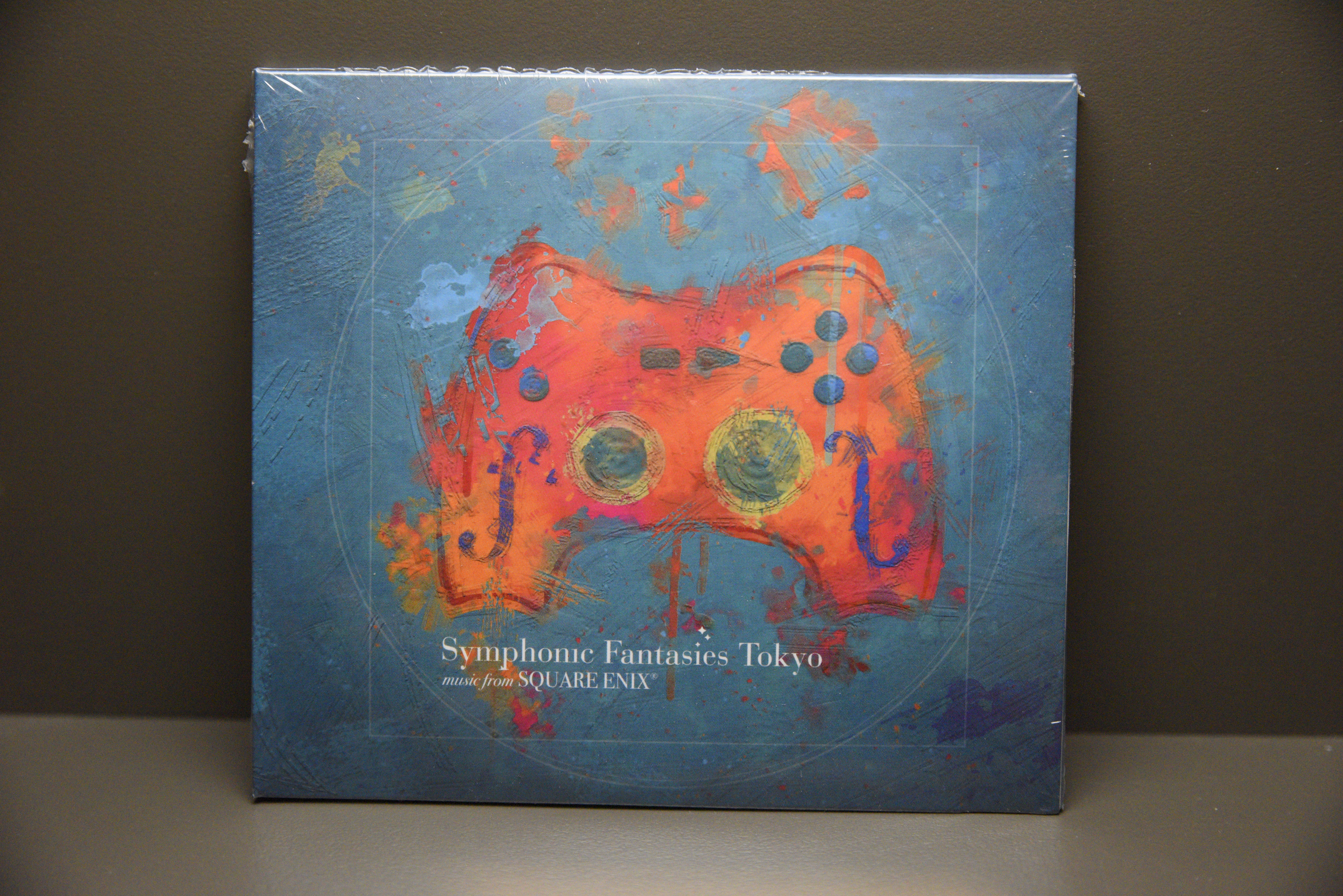 The end of far east

Back to the top